Kashinath the Actor and Director with Social Message – in Simple ManmathaRaja 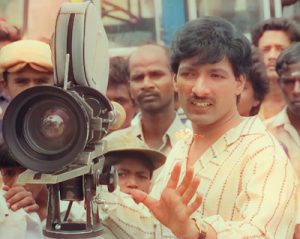 Well, how to start it was time when i was kid studying in kindergarten. whenever i was waiting for my final results although being a topper. i used to take  a kind of leaves. need to open it and if we open finely used to believe the you will pass the finals. if leaves are teared then as myth used believe as that i be failed in my finals. while if leaves are teared off. i will shouting all my neighborhood that. 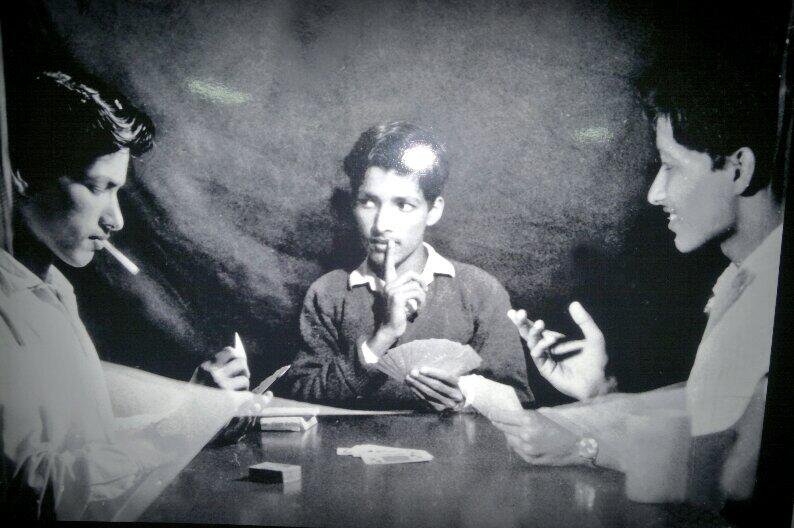 let, come to the point this post is all about Kashinath one of best actor and director the Kannada movie industry or Sandalwood  ever had. he is the person behind the legendary actor,director Upendra. kashinath who brought him Sandalwood made him superstar while actor like Shivraj Kumar, Puneeth Raj Kumar who became star because of their father. please don’t take it as an offense if you are Shivraj or Puneeth Raj Kumar fan. well why he matters me is still in my college days when i used chill out with my friends around 2 to 3 Am in night Kashinath,Vadivelu and Brahmanandam being the people who movie used to till our mid age and spend time in night. 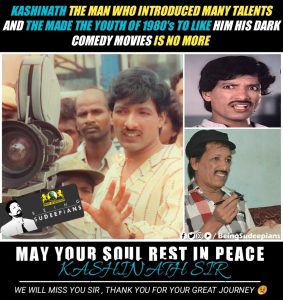 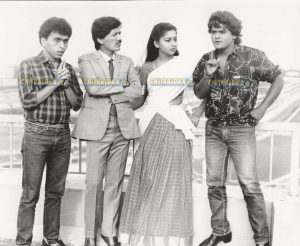 Veteran actor and director, Kashinath, breathed his last at Shree Shankara Cancer Hospital here on Thursday January 18. Kashinath, who was ill since some days, had been admitted into the hospital two days back.

Kashinath has left behind his son, actor Alok Kashinath, and daugher, Amruthavarshini Kashinath.

After finishing his graduation through Vijaya College here, Kashinath, who was a native of Kundapur in Udupi district, had joined ASEEMA film unit and trained under Suresh Heblikar.

He was known for his unique style of comedy. The film, ‘Aparoopada Athithi’ directed by him, was released in 1975, which brought a fresh whiff of air to Kannada filmdom. His suspense thriller, ‘Aparichitha’, relelalsed in 1978, was a huge hit. For the first time, he acted in the film, ‘Anubhava’ in 1984 as hero. The films in which he acted as hero like ‘Avale Nanna Hendthi’ and ‘Hendthi Andre Hyagirabeku’ were received well by the audiences. He had to his credit about 40 films, and his recent film was ‘Chowka’.